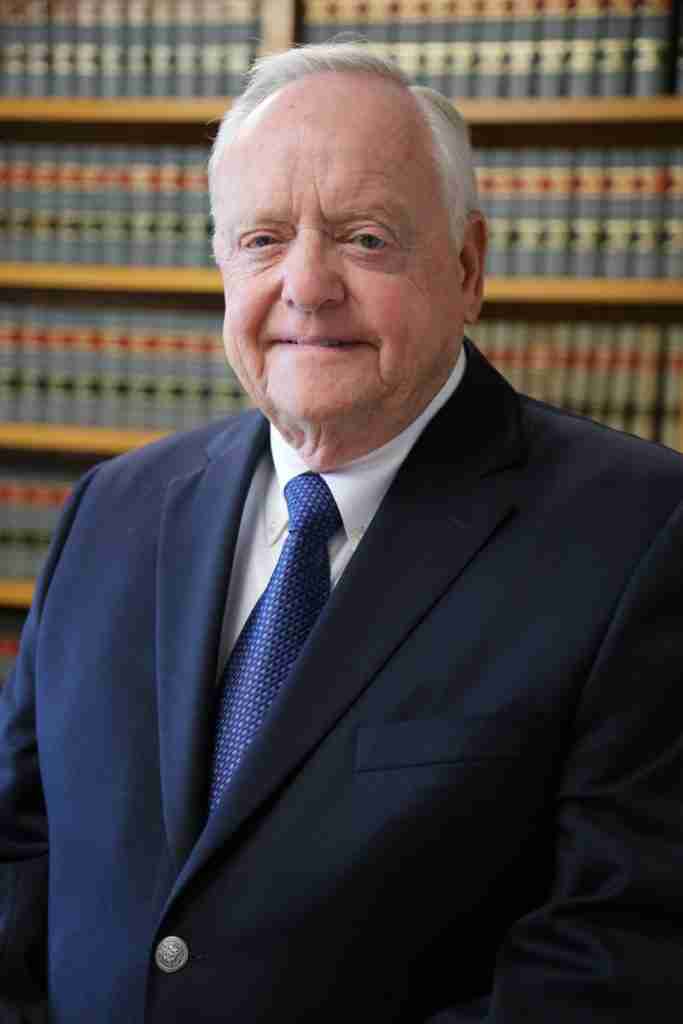 Attorney Raymond LeFoll founded the firm in Rocky Hill in 1969. He practices in the field of civil litigation and has tried cases in almost every court in the state. Ray’s area of practice includes Trusts, Wills, Estates, Family Law, Residential and Commercial Real Estate Transactions, and Contract and Business Law.

Attorney Ray LeFoll represented several real estate developers during the boom of the 70’s, 80’s, and early 90’s with regard to subdivision and condominium developments.  His masters in engineering from Rensselaer certainly provides him with the education and training to review and draft complex as well as simple construction and real estate contracts. Ray has also used his knowledge of engineering and Real Estate Law to personally develop several commercial properties on the Silas Deane Highway in Rocky Hill, CT including our office at 2270 Silas Deane which was previously a bank.  We have the huge steel vault, circa 1930, in our lobby.

Attorney Ray LeFoll is also the founding member of Lawyers Concerned for Lawyers, a non-profit organization, which assists lawyers suffering from alcohol abuse and leads them to recovery. He currently serves as Treasurer after having played a major role in the development of the organization. In 2006, Ray was honored by the Connecticut Supreme Court for his devotion and involvement with the organization. Ray lives in Old Saybrook with his long term partner, Cheryl Sittnick.  They enjoy boating throughout the beautiful New England seaports, travelling, and spending time with their children and 13 grandchildren.

See reviews of our firm on Google and Facebook

Assistant Professor of Engineering, University of Connecticut, 1965 to 1972