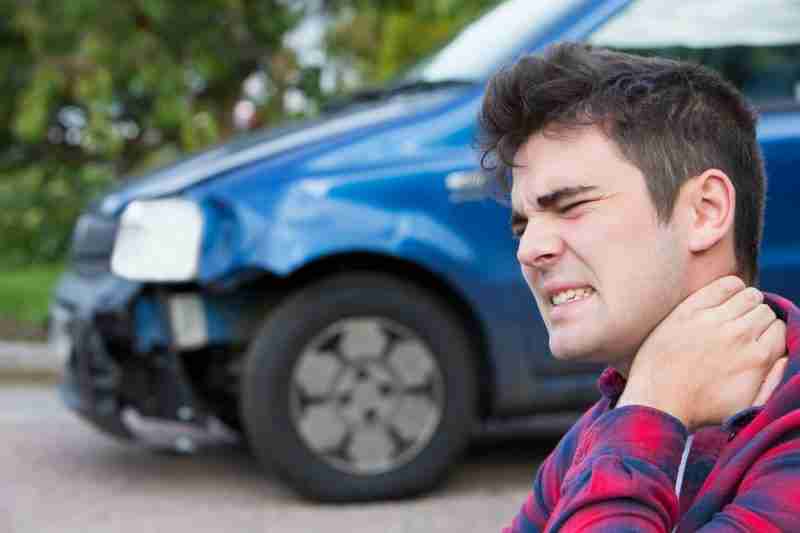 This is the next post in our series on the handling of Hartford, Connecticut car accident cases. Our last article provided an overview of topics which this series will be addressing. It also stressed the need to speak with an attorney as soon as possible if you or a loved one have been involved in a wreck. It is important that you speak with counsel sooner, rather than later, in order to preserve evidence, start communications with the insurance companies including your own insurance company regarding your car damage, and to ensure that your injuries are properly documented in your medical records.  You want to avoid claims that your injuries were from a source other than the wreck itself. Immediately contacting counsel also allows your representative to begin dealing with insurance adjusters. This will allow you to focus on your treatment. In this article we will discuss how our state’s “comparative fault” laws impact car accident victims. If you are in need of assistance then contact our office today to speak with a lawyer.

We previously discussed how comparative fault applies to trucking accident cases. These same concepts apply to matters involving an auto wreck. Connecticut law allows an injury victim to receive compensation even if they were partially at fault for the accident. Any compensation awarded to the victim will be reduced by their “comparative share” of the fault. This means, for example, that if an accident victim suffers $100,000 in damages and the jury finds that the victim was forty percent responsible for the wreck, then the victim will receive a judgment of $60,000 ($100,000 – 40%). If the jury finds that the Plaintiff was fifty-one percent, or more, responsible for the accident then they will be barred from receiving any compensation.

The foregoing rules are best explained by way of example. Suppose Joe Driver is driving faster than the posted speed limit and is also texting while operating the vehicle. Now suppose that Jane Victim changes lanes, without signaling, and Joe hits her from behind. Under this scenario, Joe could claim Jane was at fault as she cut him off. If the evidence shows, however, that the accident would have been completely avoided if Joe had been driving at the speed limit and watching the road, then there is a chance that the jury would assign most of the blame to Joe. This would allow Jane to recover damages, even though she changed lanes without signaling and cut in front of Joe. It is important to remember that how the Court will rule, in any given instance, will always depend on the specific facts of the matter.

Comparative fault is an especially important concept in matters which involve distracted driving (such as one texting behind the wheel). Increasingly, auto accidents are caused by such behavior. After a case has begun, the discovery process (which can be used to obtain phone records) may show that the defendant is more to blame for the wreck than was originally thought. This is just one reason why it is important to contact an attorney as soon as possible after any accident.

If you are in need of assistance then contact our office today to speak with a Hartford car accident lawyer. Our attorneys have been serving the greater Hartford area for more than fifty years and we take great pride in the level of service we provide. We understand that you are facing a serious situation and we will give your case the attention it deserves. Contact us today.

We also service the areas of Wethersfield, New Britain, Rocky Hill, East and West Hartford, Bristol, Glastonbury, and Manchester, as well as the Middlesex County cities of Middletown and Cromwell. 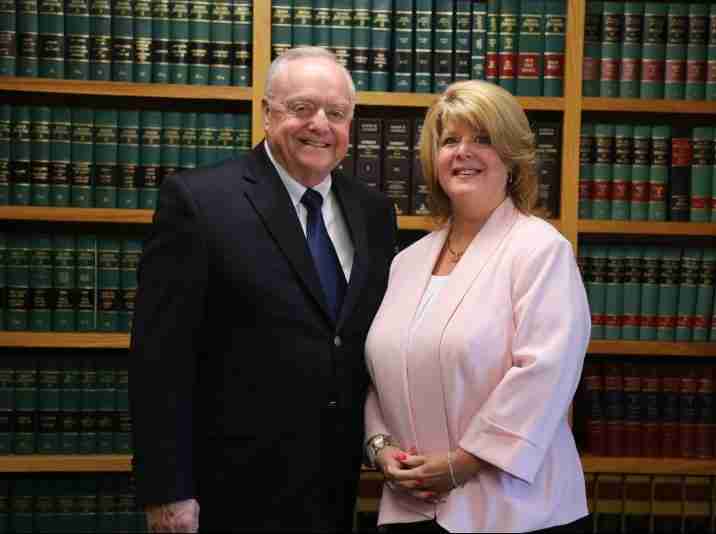